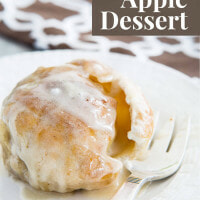 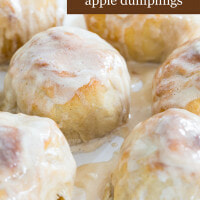 Baked apples wrapped in pie crust are delicious when made for any season. I think they taste best when made in the fall apple season… warm out of the oven and then covered with a sweet vanilla hard sauce, it will be hard to only eat one.

Today I am sharing a favorite autumn recipe with you that is best enjoyed when made and eaten in the fall.

…but a favorite of my husband, Ed. They also have a fun story behind them.

They are the best baked apples I have ever eaten, but be prepared if you make them… you will want to eat more than one – they are delicious eaten warm out of the oven or for a midnight snack warmed up in the microwave.

Apple Cannon Balls, the vanilla hard sauce covered piecrust wrapped apples are a mess hall favorite through generations of midshipmen. If you know one, ask them… how many Cannon Balls they ate while attending the Naval Academy.

Over the years they have also become one of the many annual traditions that happen at the Naval Academy every year.

The Cannonball Run is just one of dozens of traditions…

The annual rites of passage for the midshipmen include proving their mettle in the annual push-up contest, giving the campus statue of Tecumseh better war paint, or partaking in the Cannon Ball run to see who can eat the most apple Cannon Balls in one sitting – all in the name of winning.

The Midshipmen believe in the power of these events, where a good showing means they are stronger, better, more enthusiastic and will surely entice the game gods to favor them on the next game day.

A fun food story and tradition that has stood the test of time, but the best part is of course how delish these baked apples are…

I bet you can’t eat just one!

2. Roll out pie crusts, cut circles and wrap around apples.

4. Close open top of apple with a piece of pie crust.

5. Seal and smooth pie crust with water and your fingers. 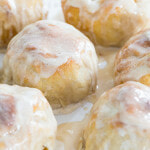 For the Hard Sauce 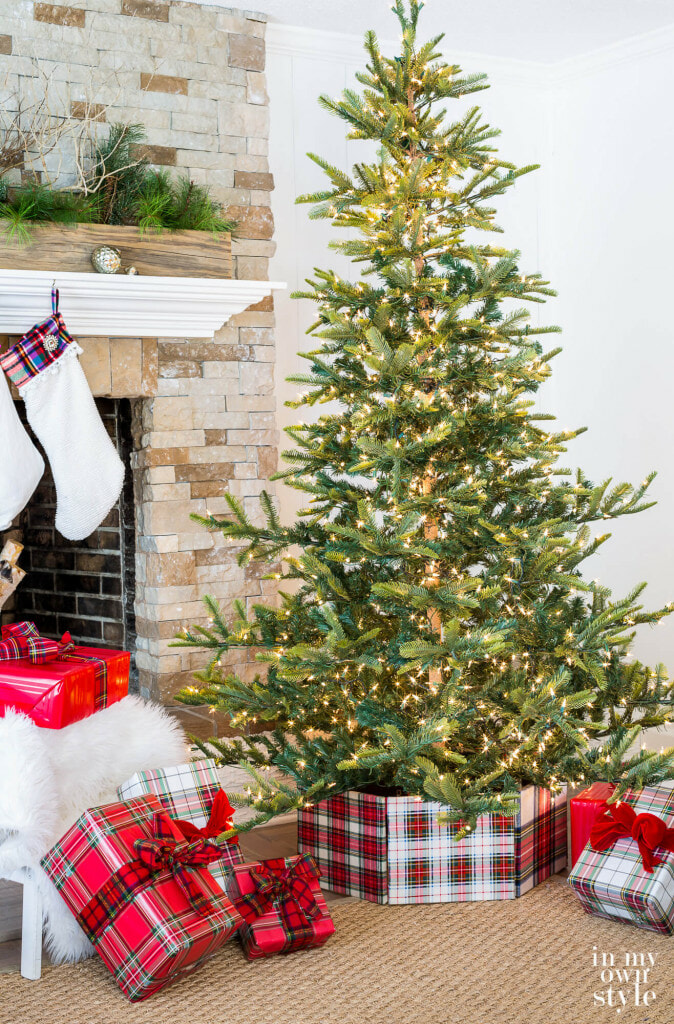 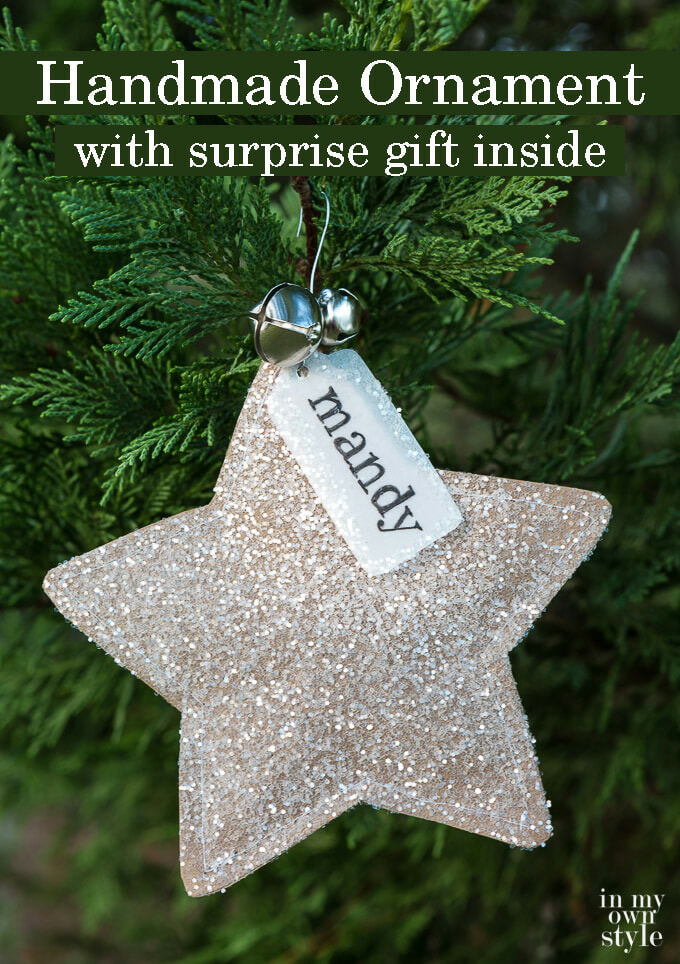 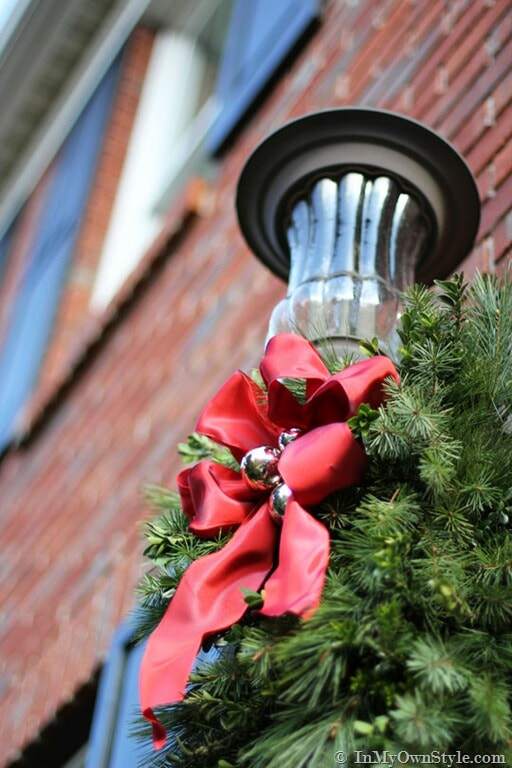 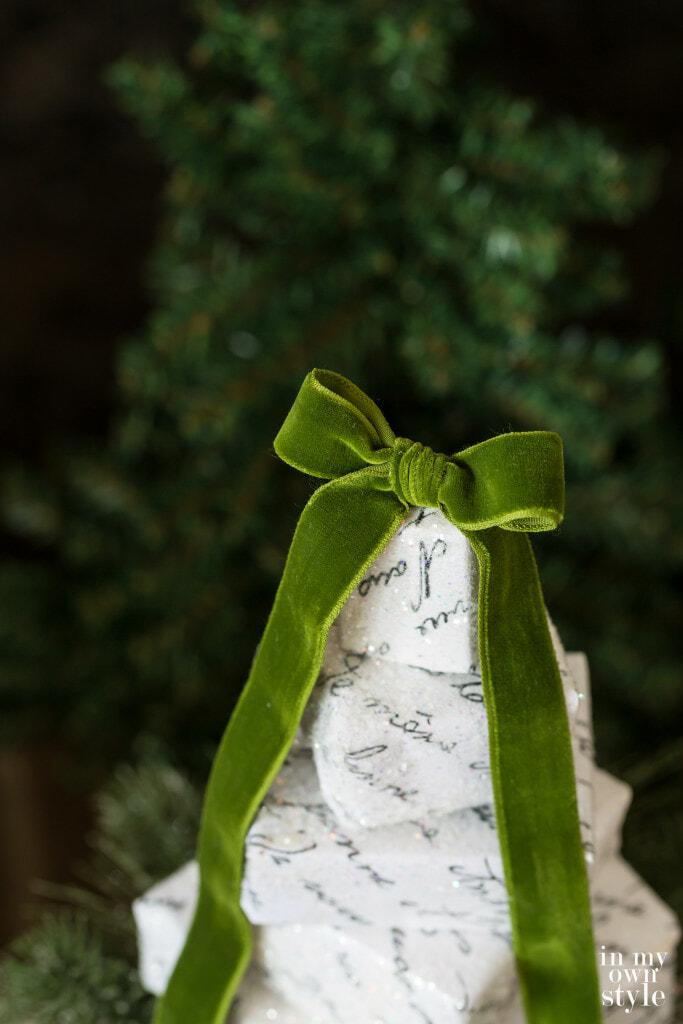